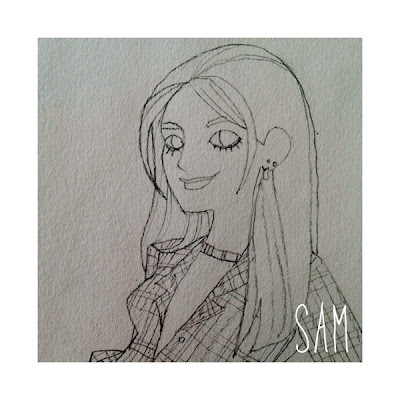 Remember my post for the new year of 2013 back in January?

Well, I thought I would go ahead and squeeze in a little update on my year so far.

So far, 2013 can be pretty much summed up by the phrases "out of town" and "sick in bed." Because it feels like I have spent the majority of the year so far in transition between the two.

In fact, I'm enjoying a Ricola as I type this, because, hooray, I'm sick again! Right on the heels of being out of town. Ugh. Stupid lungs.

However, there is a bright side to traveling and being sick and that is having plenty of time to read. And the bright side to reading is that it's been handy in reaching my goal of participating in FiftyFifty.me - home to a challenge of reading 50 books and watching 50 movies in 2013. I'm adding a bonus challenge of listening to 50 new-to-me albums for myself, too (you can follow all of my progress over on my fiftyfifty.me pinterest board, if you'd like). 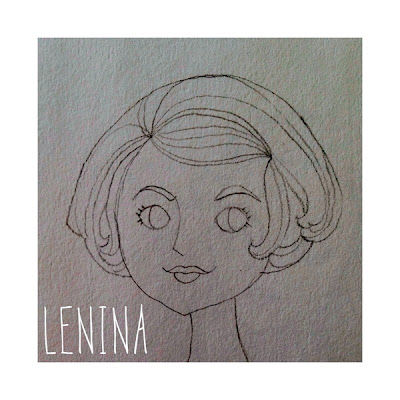 I'm behind on where I would like to be on my reading list, but that's probably because I keep getting distracted by wanting to draw characters from the books I read.

Today I decided to post a few small snapshots of doodles of Sam, Lenina, and Buttercup (as I imagine them whilst reading the books, and not in movie versions) from The Perks of Being a Wallflower, Brave New World, and The Princess Bride respectively. 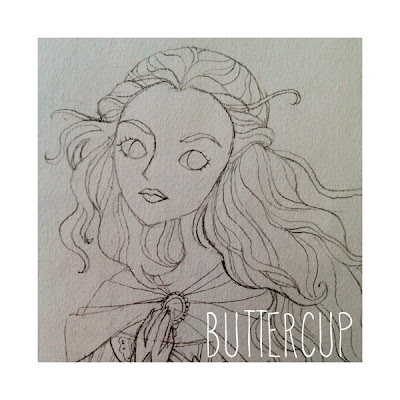 I reckon they are all another positive side to a not so great year (so far), because I've managed to keep up some drawing during all the travel and sick times, too. That was one of my new year's goals, wasn't it?  To draw more? Yup. It was. And still is.

I'd like to take some time to finish out some of my book inspired sketches. You know, beyond the doodle stage.

However, it'd be nice to do so once I'm 1) not sick, 2) comfy in my own studio space at home, and 3) not trying to catch up on all my other work that I missed from being sick and out of town.